In life you'll find yourself faced with exams and tests. Of the literal kind, and of the metaphorical kind. Some you'll fail, some you'll pass, and some you'll kick the butt of, and some that will kick your butt.Among that, every person faces one test in his or her life, that forever changes him or her. Everyone faces one test, one rite of passage, so to say, that will prove your worthiness to no one, but you.

In that spirit, the test of a good baker is a chocolate chip cookie.

There are so many of those. Thick, thin, fudgy, cakey, crisp, crunchy, chewy, studded with chocolate bits, some melted, some not so much so. But a baker is truly worth the sugar s/he uses, if s/he can make a dynamite chocolate chip cookie.

Which I did! This was my masterpiece, till date. Thin, crisp yet chewy, studded with dark chocolate chunks with a surprise ingredient, that elevates your cookie to another level, and you can never come back down.  And I used oil instead of butter, which made made them expand into crispness! Presenting, my first original recipe, Malted Dark Chocolate Chunk Eggless Cookies! 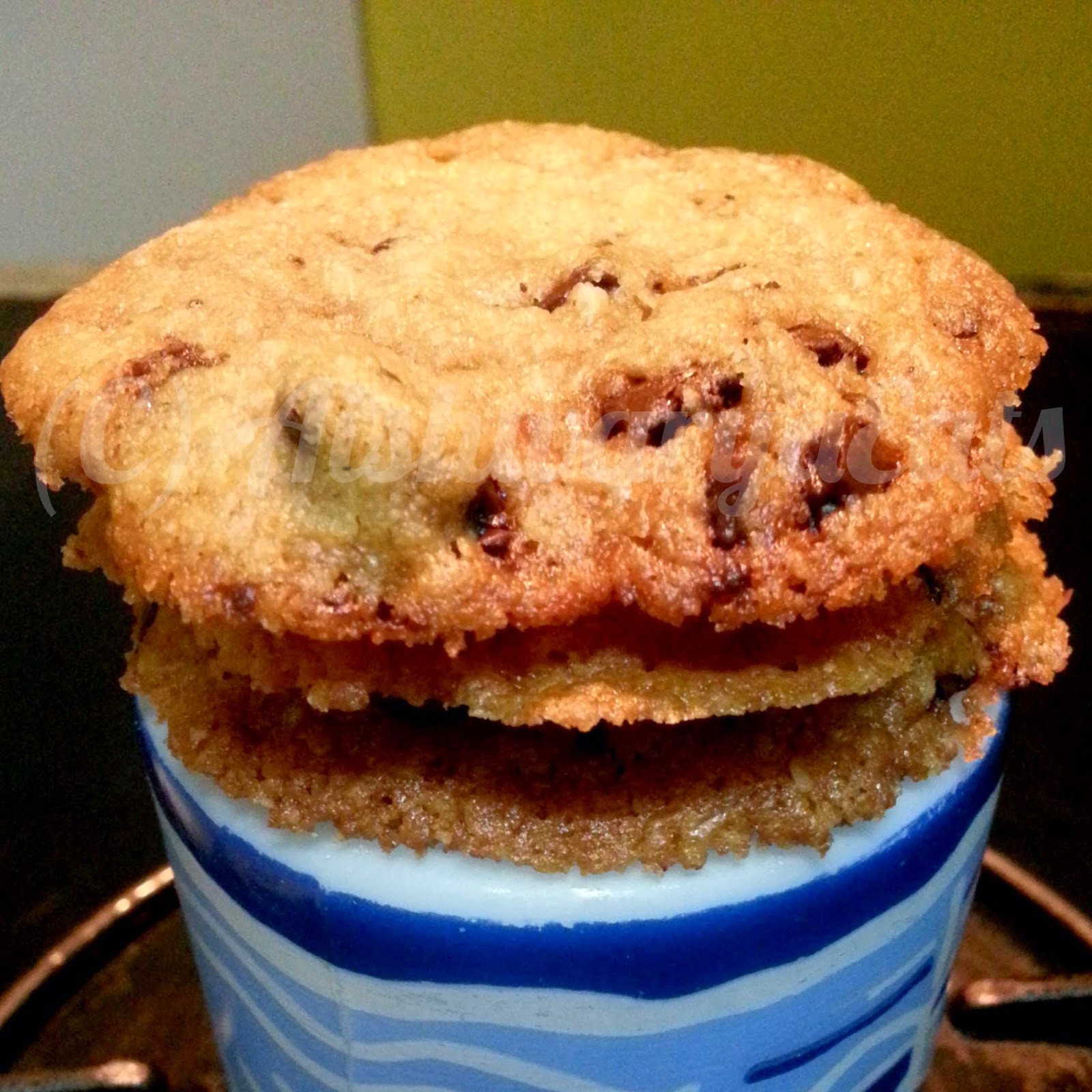 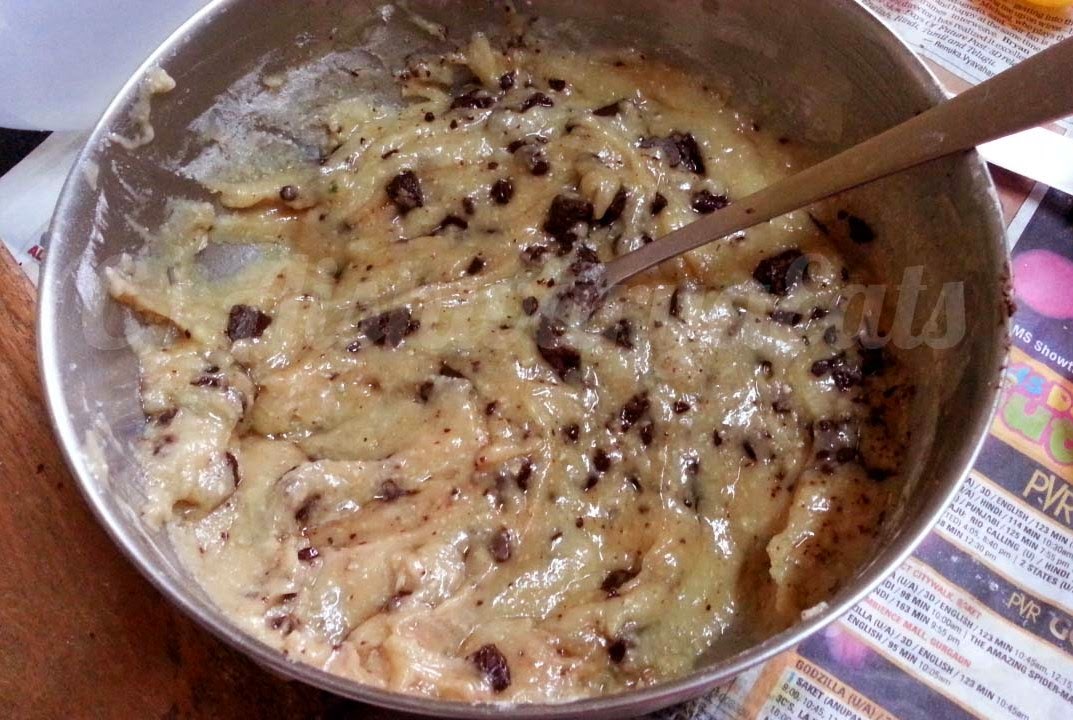 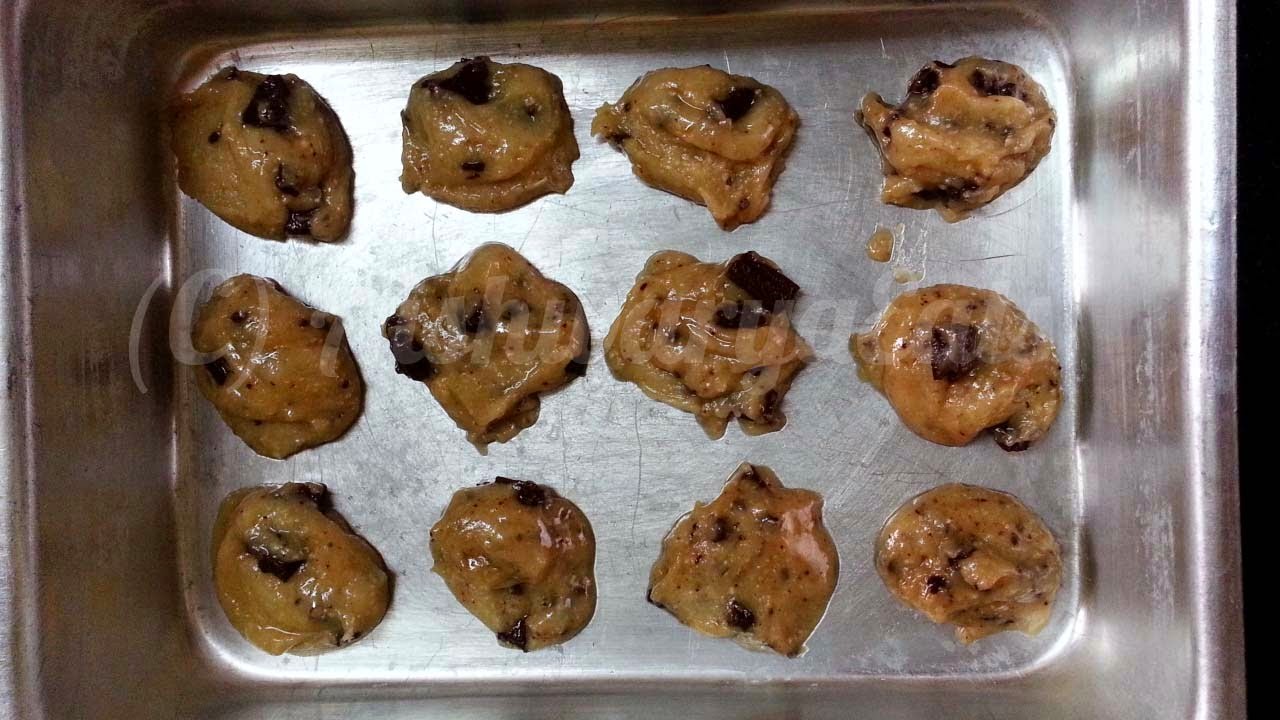 That's actually it. It's ridiculously easy. And the malt flavour and the caramelly taste of the Horlicks makes it sticky and chewy all at the same time, almost like toffee. 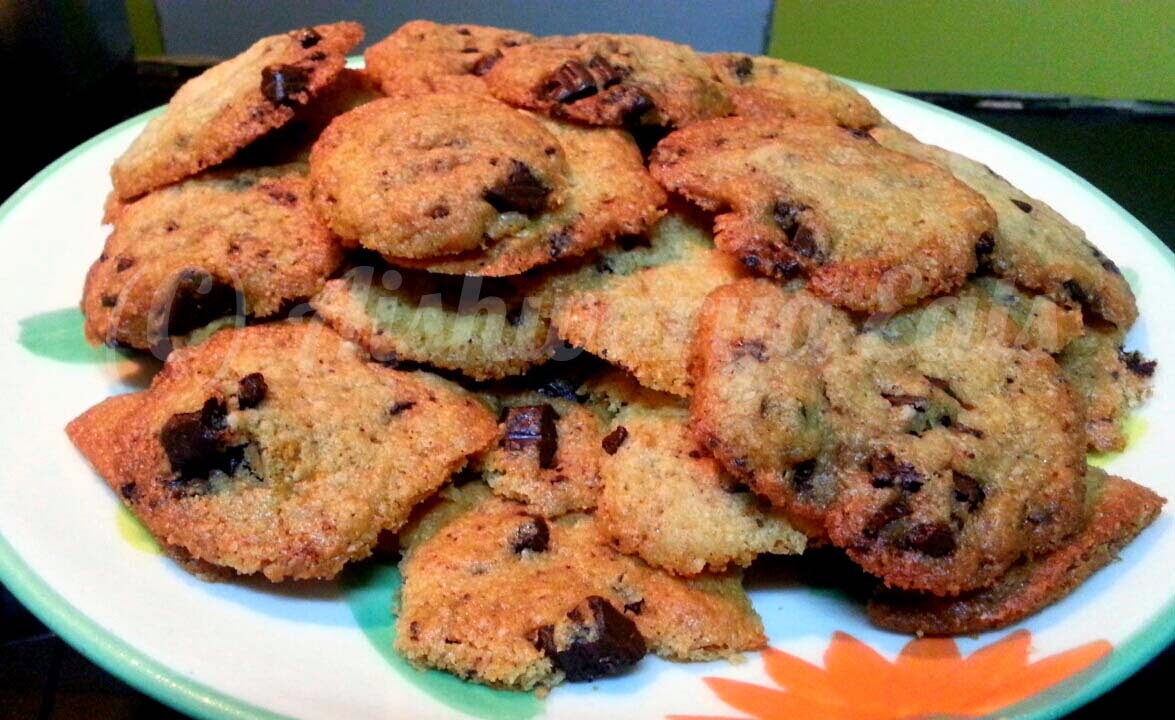 Enjoy, and let me know how it went, and how long the batch lasted!