You guys know right, what I feel about fruit?

People seem to think they're the tastiest things not to mention healthy. I seem to have an aversion to all fruits barring lychees. Especially bananas and apples. Bananas with yellow goopy insides with strings and what-not and apples with weird sandy interiors that aren't even very juicy. My hatred of fruits seem to be correlating with strange phenomena of previously well-fitted pants not fitting anymore. Strange.

With R being the exact opposite, (he loved fruits so much I swear he's a monkey), there are times when there are fruits in the house that's leftover, and I've sworn not to eat them. Bananas, apples, grapes. Overripe bananas I use in banana breads. Overripe grapes I give to the birds, that's way past redemption. And extra apples. Those I turn into my special Cinnamon and Clove Chunky Apple Jam. A bottle of  100% natural Apple Jam, chunky and spiced with warming flavours of cloves and cinnamon. You know what is going into it. Zero preservatives. Not only is it incredibly delicious (like I-can't-believe-I-made-this delicious), but it's also ridiculously easy. All you need is patience. And apples. 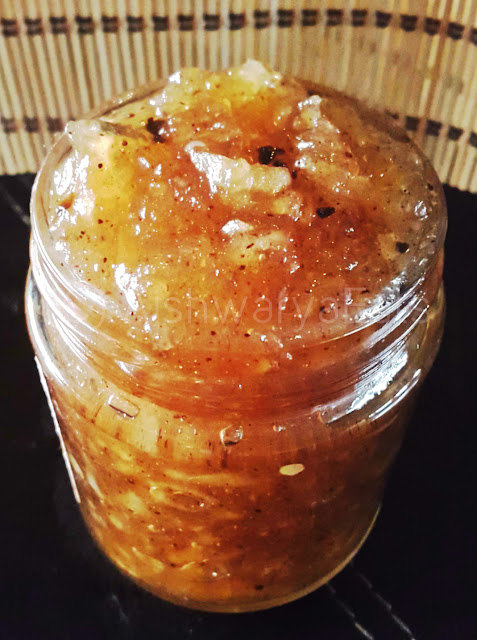 The How:
Have it with ANYTHING. Toasted bread, pancakes, toasted cake slices, or right off the spoon! It's so good, you'll get fruit just to do this! 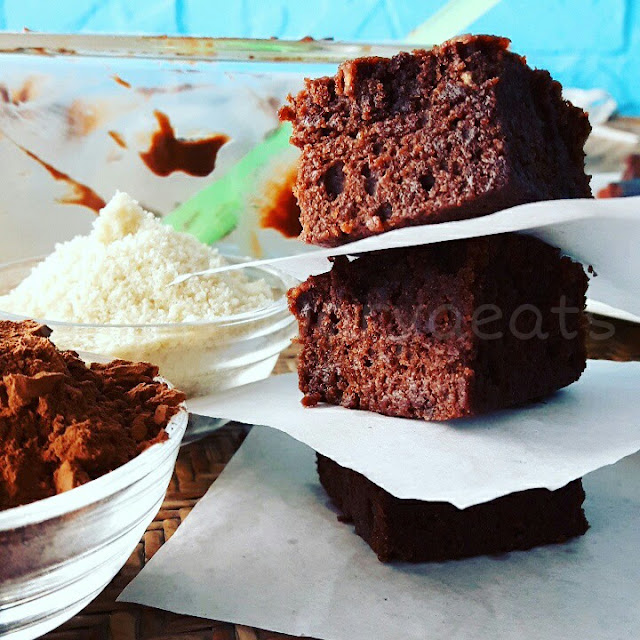